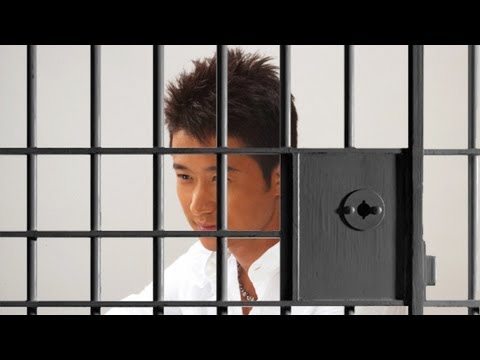 Popular TV variety show host Jacky Wu was indicted by Taipei prosecutors yesterday on embezzlement charges. Wu, who is also board chairman of Alpha Photonitek Corp, worked with the chairman of Lienming Mobile Technology to allegedly launder money between the two firms. They were charged with securities violations. Wu faces a jail sentence of up to 10 years. Wu denied the charges and said he would drop out of the entertainment circle if found guilty.

Back in 2008, Jacky Wu bought half the stock of LED company Alpha Photonitek Corp (APC) for NT$30 million, and became chairman of the board. But prosecutors discovered that Wu and his good friend Hsu Feng-yang, chairman of Lienming Mobile Technology signed a contract in 2009.

Lienming bought 600,000 LED products from Alpha. Lienming paid NT$60 million of promissory notes in advanced. Jacky Wu took two of the notes, worth NT$40 million. He then borrowed same figure from a doctor friend. When the deadline approached, Wu wired NT$27,500,000 to Lienming. Hsu withdrew NT$20 million, keeping the rest of the promissory notes for his personal use.

But the contract got cancelled. Hsu got worried and borrowed NT$ 30 million dollars from a friend then paid it back to Lienming posing as Jacky Wu.

Wu denied any wrongdoing while under investigation last year.

FOR MORE NMA IN ENGLISH, GO TO: http://www.youtube.com/subscription_center?add_user=NMAtv