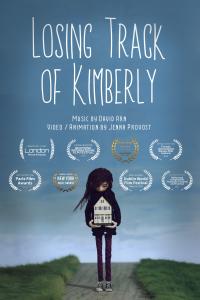 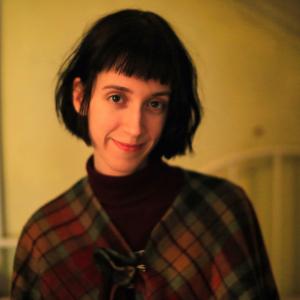 “Discovering Jenna’s talent was my good fortune,” Arn said. “Originally we were set to film with real actors in Ottawa but Covid changed all that. I reached out to Jenna. She had so many brilliant ideas of how to render the story through stop-motion I knew it would elevate the project to a new level.

When we got a glimpse of her first few scenes there were high-fives all around the room”.

The song is complete with soulful adlibs from vocalist Tyra Juliette who has performed at The Grammys, The Oscars, The Voice, and has toured the world singing with Demi Lovato, Keith Urban, and Kid Rock. The song and video arrive for all to see on March 22nd.

Jenna Provost is a Canadian independent stop-motion animator based in British Columbia. After learning of the art form as a teenager, she dedicated herself to it. She loves interpreting and conveying stories as well as building and giving life and soul to characters and their world.

David Arn is an American singer, songwriter and musician best known for his lyrical style. He has three albums, “Postmodern Days” ,“Walking to Dreamland”, “Traveler Tales” plus numerous singles. A new album “Watershed” is forthcoming. Among myriad outlets Arn’s music has been featured on NPR stations, BBC Radio, and heard on Delta Airlines commercial flights. He has published articles in books and magazines.