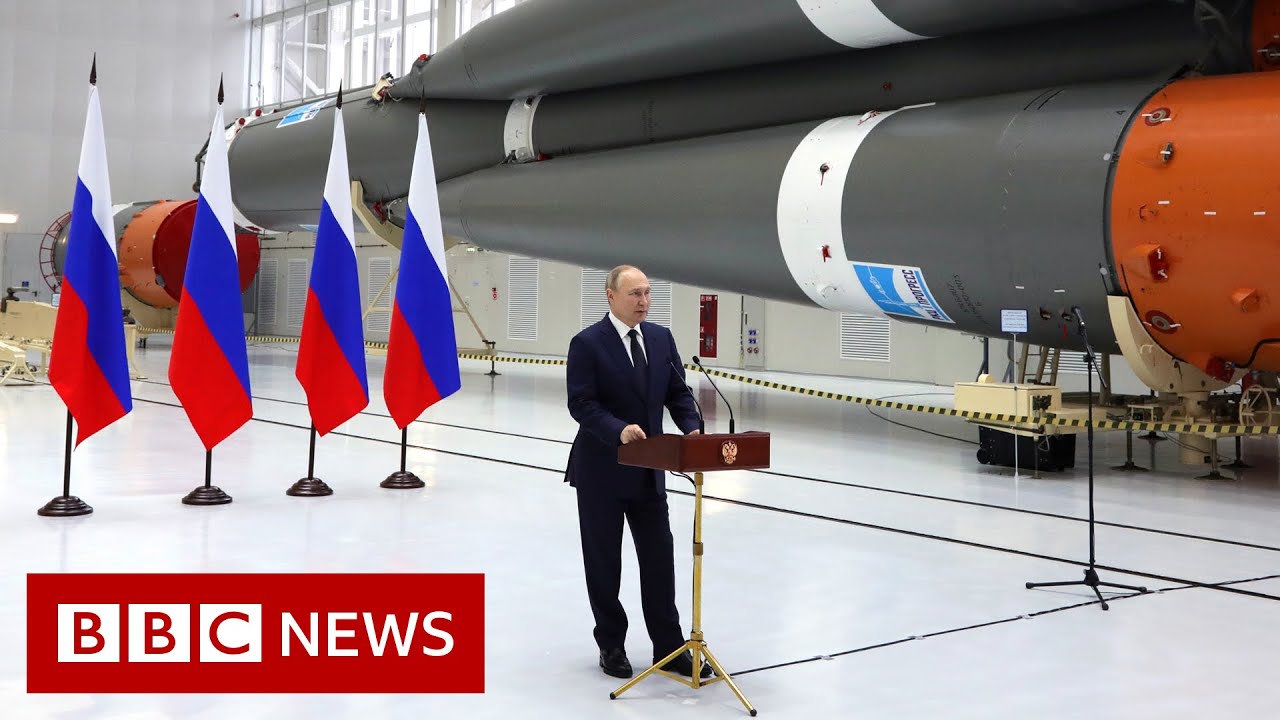 Russian President Vladimir Putin has said his invasion of Ukraine will achieve what he called its “noble” aims.

Speaking alongside Belarusian leader Aleksandr Lukashenko, from the Vostochny Cosmodrome, Mr Putin claimed that a clash with Ukraine had become “inevitable”.

Mr Putin said he had been left with no choice but to launch the invasion in a bid to protect the Russian speaking Donbas region.

Meanwhile, Ukrainian President Volodymyr Zelensky told Lithuania’s parliament that Russia was a threat to Europe as a whole, not just to Ukraine.