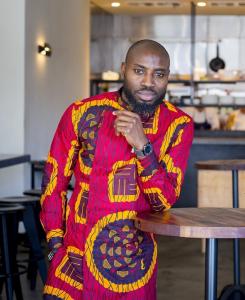 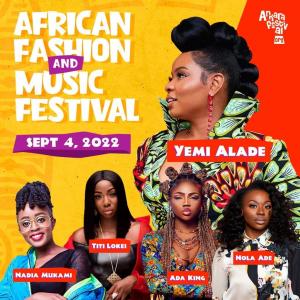 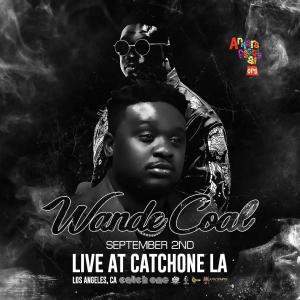 …Africa’s influence on American culture is undeniable. This festival will continue to highlight the uniqueness of African music, fashion, and entertainment with some of the best artists from Africa”

The AFLA was founded by renowned Afrobeats DJ Peter Lentini who was born and raised in Lagos, Nigeria. Lentini is a self-made American success story, who for the last 15 years has been delivering an eclectic mix of entertainment with event production and concerts around the world featuring African artists. Lentini created the Ankara Fashion & Music Festival Los Angeles to build a social landscape for African cultural pride in the U.S. and foster entrepreneurship by providing greater visibility of African artists from multiple industries.

“This is a very exciting time to coalesce around African culture and artists. The spread of Afrobeats, which is now a part of mainstream music, is just one example of how Africa’s influence on American culture is undeniable. This festival will continue to highlight the uniqueness of African music, fashion, and entertainment with some of the best artists from Africa,” said Lentini.

The three-day festival kicks off Sept. 2 and ends Sept. 4. Opening night will feature a headline performance from Wande Coal at Catch One. The second day will be an African Marketplace Pop-Up, of vendors and Afrobeats Day Party beginning at 2 p.m. at The Fountain LA. Closing night will be at Exchange LA, which includes a Red Carpet event at 3 p.m. and features a runway fashion show with live African music beginning at 5 p.m. followed by a live performance by Nigerian Singer Yemi Alade at 8 p.m.