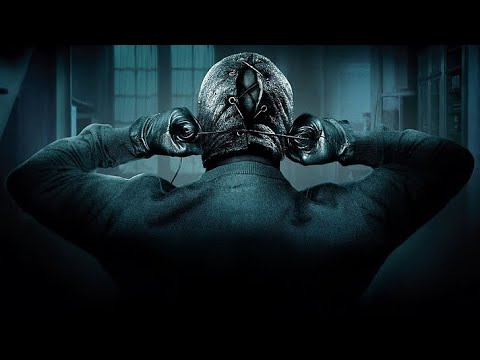 Snippets of an early version of this song can be heard in a video clip posted on Manson’s website on May 22, 2011. Leaked by Manson via Twitter, who called it an “excerpt from an undisclosed song with an unreleased title”, this snippet was the first audio revealed from the new album “Born Villain”, which was released two years after this preview. Dubbed by fans as I Am Among No One, this song previewed lyrics “I am among no one”.

A portion of the song’s chorus can be seen in a 2010 Facebook photo entitled “your goddamn right.”

“Square-halo angels” references early Christian paintings of religious scenes, in which living persons, who often-times had commissioned the actual painting, were portrayed with a square-shaped halo.

The lyric “creator, preserver, destroyer” references three I Ching trigrams. Respectively these are quán (☰), “the creative,” kūn (☷), “the receptive” and zhèn (☳), “the arousing.” Born Villain conceputalizes the archetypical villain, whom has the chance to change; with this line Marilyn Manson assumes the role of the destroyer in order to make the change. Creation, preservation and destruction are also the three forms in the Hindu concept of Trimurti.

All the videos you see on this channel are fan made.

We make music videos for the fans! Join our community by subscribing and request any video you want made and it will be put on the channel.

We have a large Marilyn Manson base on this channel so if you’re looking for music videos featuring his songs then you’ve come to the right place.

Keep up to date on everything about The Pure Music Factory