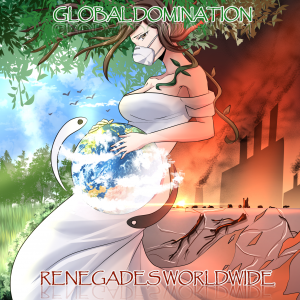 The “Manga” Cover to the Global Domination Single 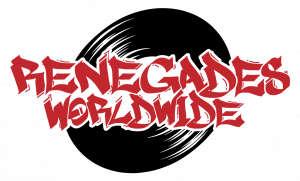 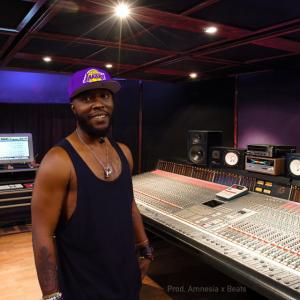 King Marino in the Studio 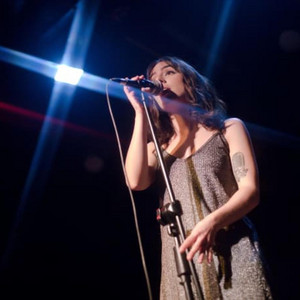 It was really exciting to get Mica Franco on this track with us!

OAKLAND, CALIFORNIA, UNITED STATES, March 24, 2022 /EINPresswire.com/ — Shortly after releasing the first track with the “entire crew”, Theme Song (9 mins of fire), Renegades Worldwide give us another sample of what is to come on their forthcoming album Global Domination with their self-titled track.

“I truly believe this track definately came out well, and not because of me, because of all the talent we have.” says executive producer, The Five 1 Hero. “All the artists sound so good, and the lyrics are incredible. The music is clean. I like the fact it has a guitar solo. I like the fact it’s subtle. I had the idea for this track as how the MCs (Renegades Worldwide) dominate globally and the original beat for the track was actually that of Automatic Flow.

Vas Angelov was going to be the first to rap and, and as Vas tends to do, went his own direction and the track Automatic Flow was born. He basically created his own track that was really good, so we made another beat for Global Domination. I then was thinking,” What if we twisted the idea of Global Domination into a battle of The Human Race vs. The Human Race vs. Mother Nature? Basically, what is going on in the world right now.”

In the track Mica Franco carries a very melodic voice with her hook, simply the lyrics “Has our future come to pass? Will these moments be our last? From Earth, to birth, to extinction…” and King Marino follows up with his almost deafening, “This is Global Domination, and we’re about to lose” which gives a ghostly melancholy feel to the track. King Marino also gives a verse that would be hard to criticize it is so on point with delivery and lyrics. Maya Miko follows delivering a lyrical battle between his 2 future selves and Livia Gonzalez breaks it down as to where we are now and closes with a nice little song breakout.

To listen or purchase the single Global Domination visit:

Also visit these pages for solo careers of the featured “Renegades”: