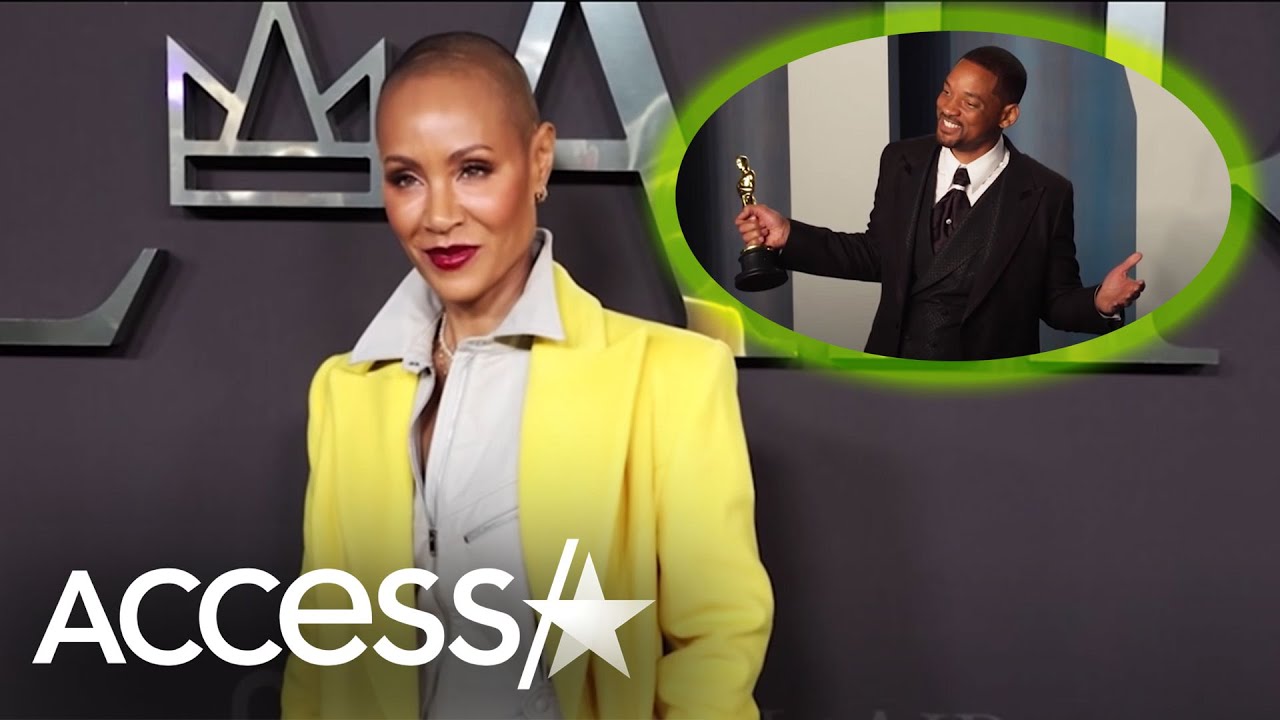 Jada Pinkett Smith has made her first public appearance since Oscar night. The actress stepped out in Los Angeles on Saturday to celebrate the opening of the Shonda Rhimes Performing Arts Center, which will house Debbie Allen’s new dance academy. The event marked Jada’s first outing since husband Will Smith was banned from attending the Oscars for 10 years for slapping Chris Rock onstage at the ceremony last month.