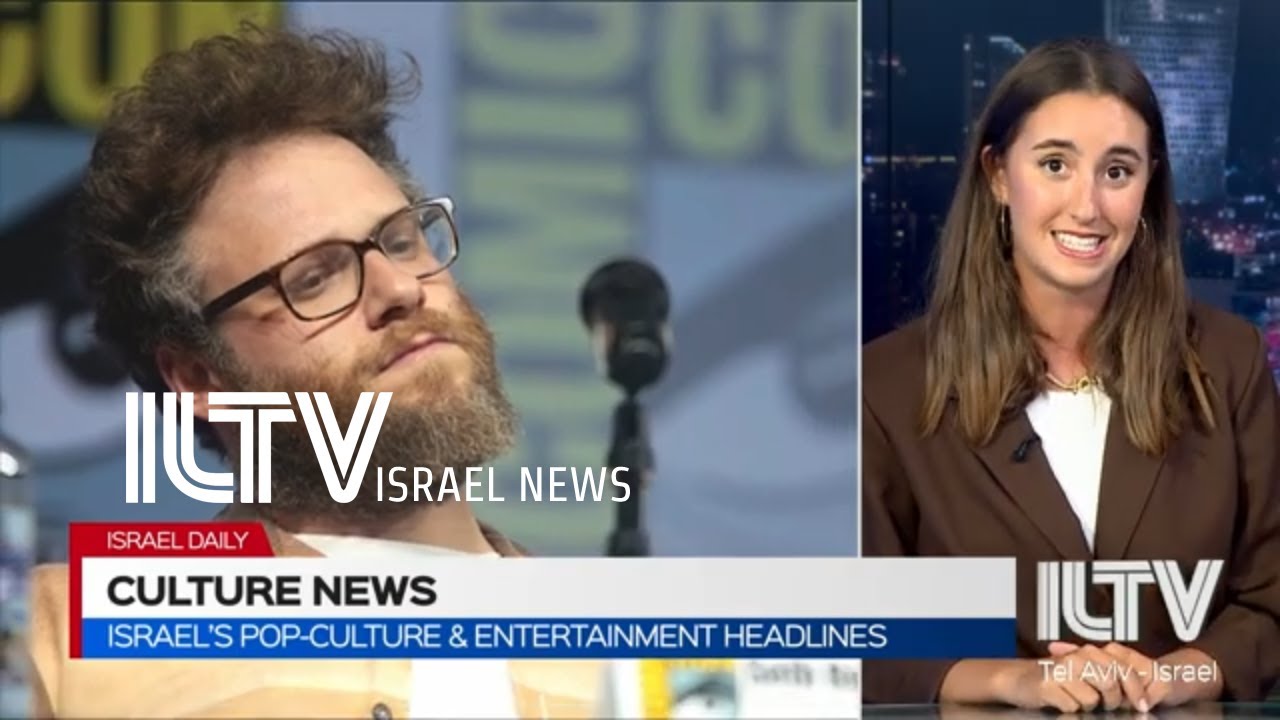 Entertainment News – #IDF tries to cope with Israeli pop star Noa #Kirel’s success & Seth #Rogen has gotten himself into some hot water with his most recent remarks.

ILTV is an independent English-language media company based in Tel Aviv that provides daily news and entertainment to its viewers.

Launched in 2015, ILTV is committed to producing high quality content in a broad array of subjects, from reporting news and current events to programming which highlights technology, art and entertainment, sports and culture.

In today’s media, biased reporting and anti-Israel agendas are prevalent, as the State of Israel is under relentless attack.
From the “spinning” of unfolding political events in order to display Israel in a negative light, to the misrepresenting facts, media outlets are providing the fuel which shapes negative public opinion and contributes to the Delegitimization of the State of Israel.